Meet the team
Book a Sitter
Get a personalised quotation

Pet & House Sitting Service - Whilst you're away, you can have complete peace of mind, knowing that one of our Angels will be looking after your house and pets.

Meet the team
Book a Sitter
Get a quote 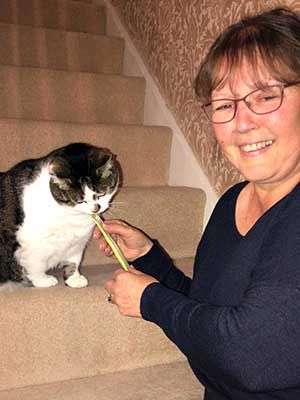 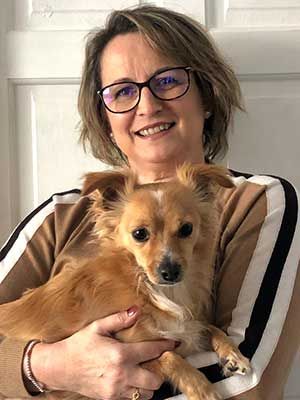 Corrine Hindle-Collins - Has 20 plus years in customer service so knows the importance of listening to the clients individual needs. Corrine's favourite boy unfortunately passed recently, a 14 year old Labradoodle who was called Merlot, a handsome chap who used to help us when we interviewed new Angels, see him in our pet gallery.

About me - I have always had a love of animals and had lots of pets around me growing up.

I had Snowy, a huge white Rabbit who lived for ever, many cats such as Muttley, a tortoiseshell who used to sleep in bed with me. Dogs, I had Lady, an Old English Sheep Dog, Jason a Collie and Trixie a Labrador. I also had Budgies, a fish pond and Gerbils. I often used to baby sit for our neighbours so I could spend time with their dogs, one in particular was a lovely St Bernard.

I used to foster dogs for a local dog charity, anything from a couple of days to 5 months. Eventually, I adopted Sam a Boxer X Staffordshire Bull Terrier, he had had been rehomed 4 times and each time came back to me, he seemed to settle with me so I kept him. He was 8 when he came to me and lived until 1 day past his 14th birthday! .

Since then, I have owned many pets. A Springer Spaniel rescue who was deaf, A Doberman, A Boxer, A Cocker Spaniel as well as Cats, Ducks, Love Birds and African Grey Parrots.

My last dog was a very loveable Labradoodle called Merlot, who lived until he was 14 and a half.

I am always looking after family and friend’s dogs, some of which say they wouldn’t leave their pets with anyone else as I look after them as if they are my own, keeping them to their routine as every pet is different and has different needs. With me, their welfare is first and foremost.

Vicki Covington - Has many years customer service experience. Having her own pets, she understands the importance of knowing they are well looked after when away on holiday.

About me - I have always had pets in my life and love looking after family and friends pets too.

I have owned a Yorkshire Terrier called ‘Titch’, German Shepherds called ‘Gayle’ and ‘Odin’, a beautiful West Highland Terrier called ‘Charlie’ and a Chocolate Labrador called ‘George’. George had such a lovely temperament and was a real character. As a teenager, I owned Hamsters, Guinea Pigs and Rabbits too.

I now own a dog called ‘Harley’ (in the photo above) and a cat called ‘Millie’. I rescued ‘Harley’ from Cyprus as a tiny puppy and he is a lovely boy. ‘Millie’ loves being on her own, or out catching mice.

I am a real animal lover and couldn’t imagine my life without pets.

If you’re interested in becoming an Angel, read more about our requirements here.

If you’re considering using our home and pet sitting services, find out more about why you should choose Pet Sitting Angels pet sitters. 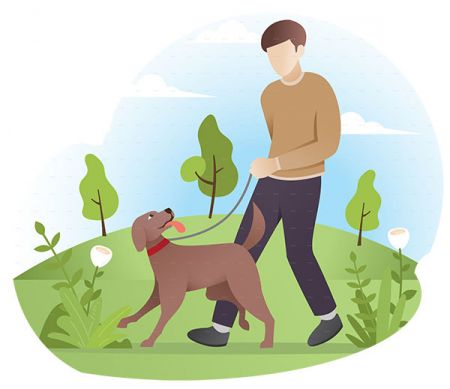 We provide a range of services:

More about our services

What our customers say!

Wonderful service; no fuss, inspired me with confidence. Valerie and Les are very special pet sitters. So nice to know you are there and you care!

Lets get started with a quotation

Why not get a personalised quotation, using our online quotation form, or
call us on 01256 764141

Book a Sitter
Get a personalised Quotation 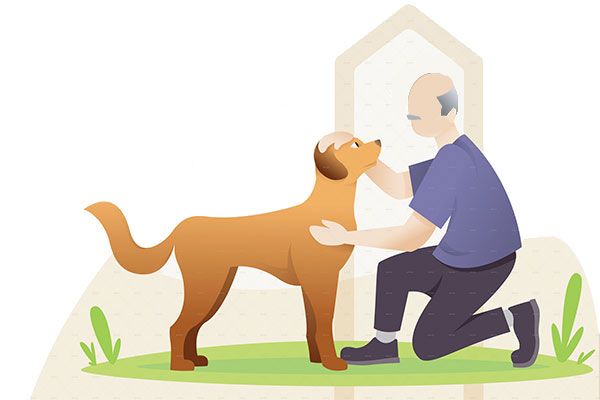 We are really keen to hear from potential new sitters. Please click below to find out more about becoming a Pet Sitting Angels Sitter. 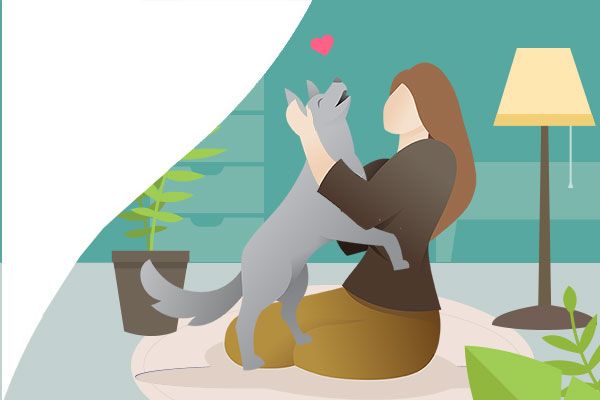 Why not take a look at some pictures sent in by our clients & sitters.